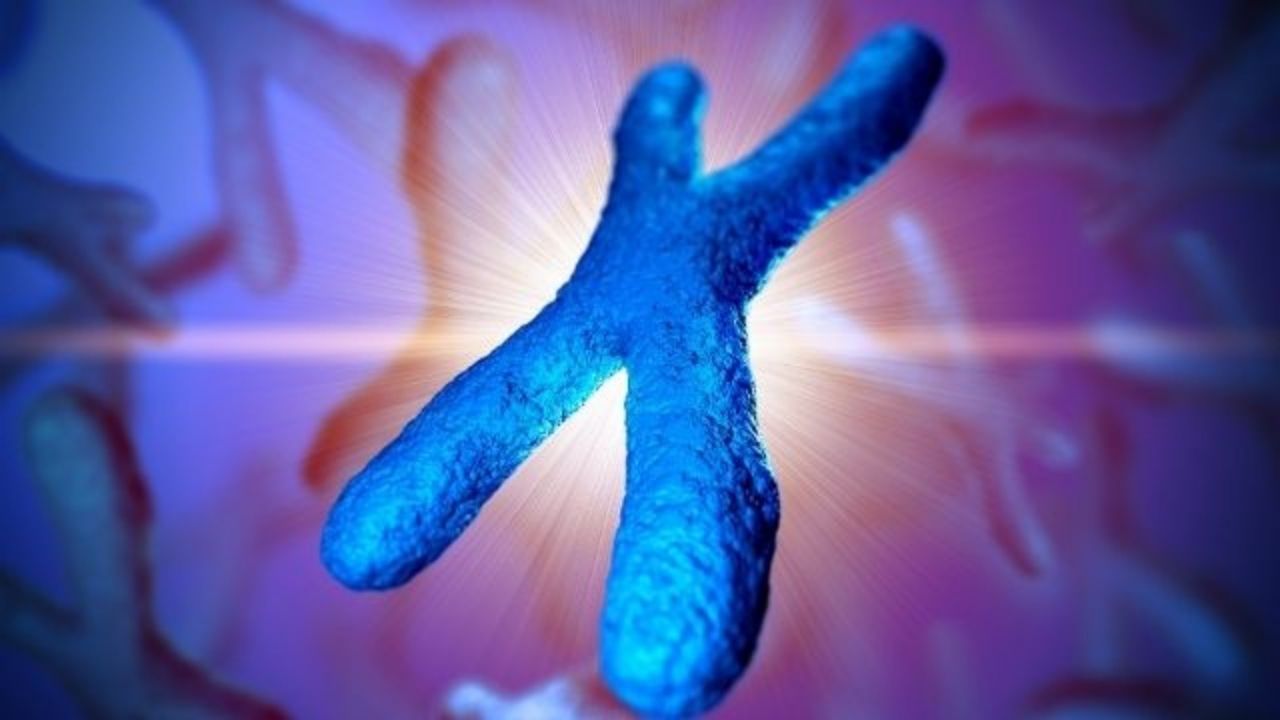 Cells are the building blocks of the human body. A nucleus has always been located in the center of every cell, while chromosomes are present within the nucleus. Chromosomes remain significant because they include genes that define one’s bodily features, blood group, and even risk to specific diseases. Every cell within the human body generally has 23 sets of chromosomes, for a combination of 46 chromosomes; each carries around 20,000 — 25,000 genes. 50% of a human’s chromosomes come from the mother’s eggs and the other part from the sperm of the father.

Everything You Need To Know About Chromosomal Disorder Pregnancy

What Are Chromosomal defects?

Cell differentiation which does not happen as expected results in chromosomal disorders. Mitosis and meiosis are by far the most common method of cell division. Mitosis occurs whenever a cell with 46 chromosomes divides into two. Every cell must contain 46 chromosomes. Our bodies are composed of cells that have developed as a result of mitosis. Every cell splits exactly two parts during meiosis, yet every part contains 23 chromosomes. Meiosis seems to be the process through which sperm and eggs develop in sexual organs. A chromosomal abnormality occurs when mitosis and meiosis produce a different proportion of chromosomes as anticipated.

Certain variables may raise the likelihood of something like a chromosomal abnormality. The ages of the father and mother are yet such factors to evaluate. Women above the age of 35 are more likely to have a chromosomal disorder. Even though there remains contradictory data and much more to understand about extended father seniority (age 40 or older), there is proof of elevated chance for chromosomal abnormalities. Environmental variables, such as prenatal drugs, may also have a role in chromosomal irregularities.

Chromosomal Disorder pregnancy is a situation where the developing fetus has some chromosomal disorder. The most common is Down Syndrome, where an extra of chromosome 21 is present. It can affect the baby after birth as short height, upper slant to the eyes, poor muscular tone, and broad furrow across the center of the hand. The origins of Down syndrome remain unknown; however, scientists have discovered a consistent relationship between increased mother’s age and trisomy 21. Some other chromosomal disorders can include Turner Syndrome, Klinefelter Syndrome, Trisomy 13, Trisomy 18, Triple X Syndrome, Fragile X Syndrome, and more. If the baby is having some chromosomal anomaly or suspected to have one, then amniocentesis during pregnancy can provide final diagnosis to relieve anxiety.

It might be challenging to know regarding chromosomal issues during pregnancy. However, screenings throughout the initial trimester give insight into growth or problems. The best way to reduce the risk of such abnormalities during pregnancy is to opt for genetic or pre-conception counseling before conception. It provides additional data for individuals wanting to conceive a baby.

If you wish to know more about any disorder in detail, book an appointment with our experts. 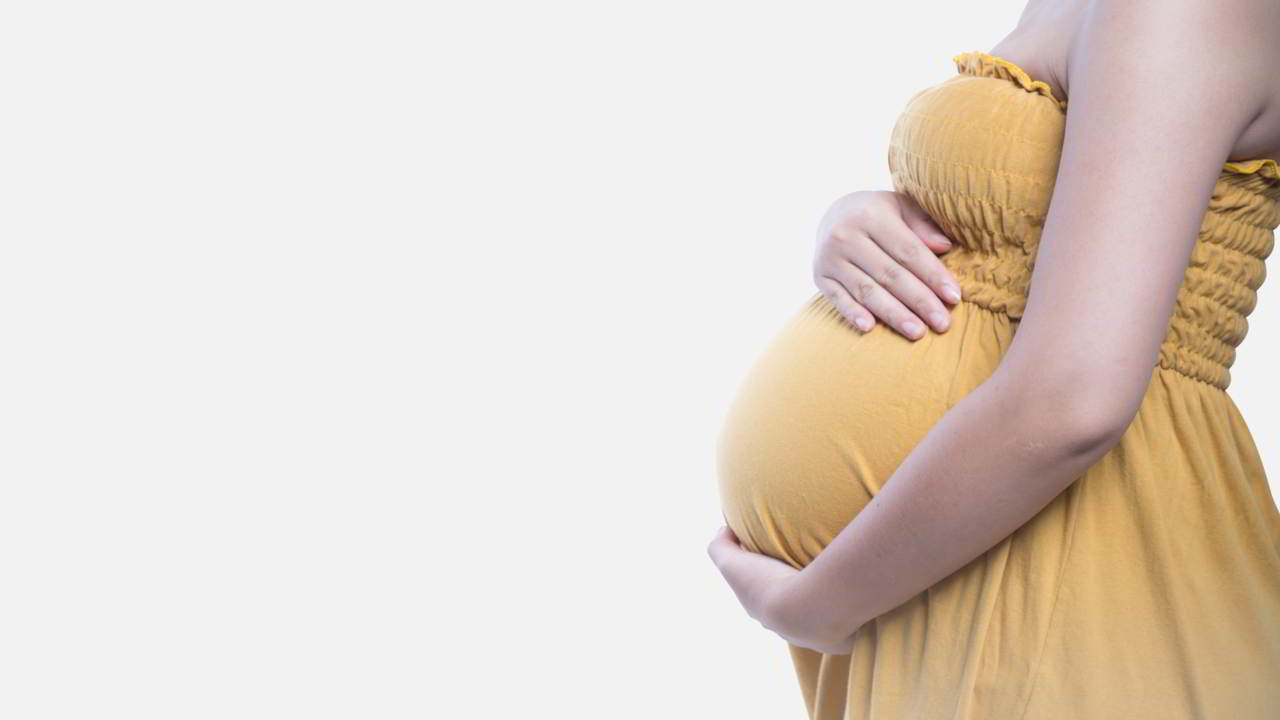 High-risk pregnancies involve risk for a mother, baby or both. It is difficult to tell which pregnancies are high risk since there are no specific standards… 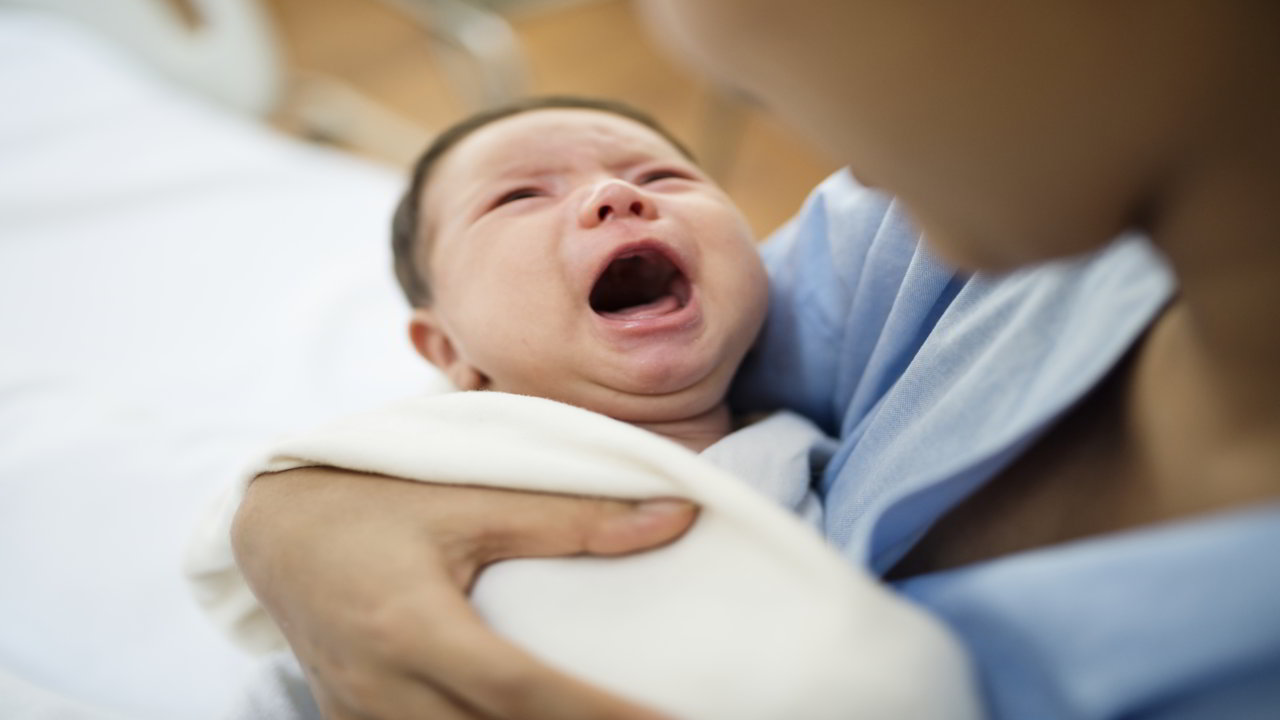 The process of giving birth is taxing on the body and may be uncomfortable. Uncomfortability levels vary from woman to woman, as well as across… 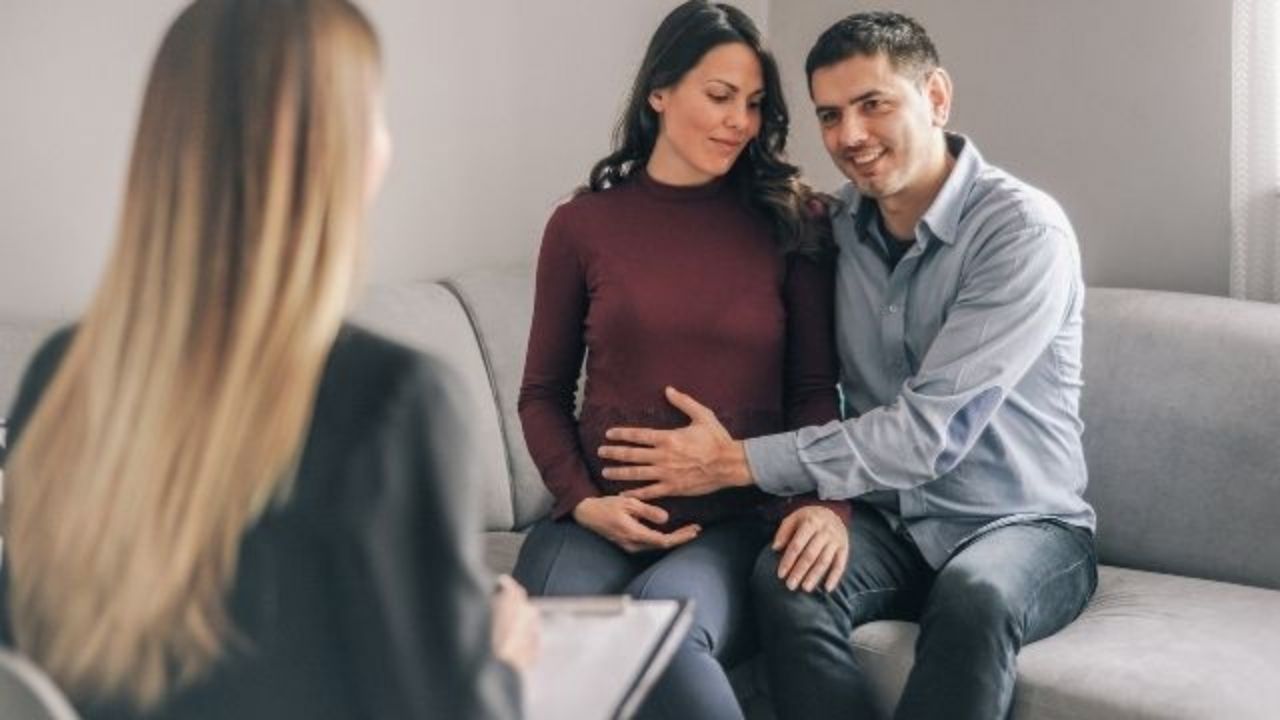 Pre-pregnancy counseling is a meeting with your doctor to discuss your options if you get pregnant in the future. 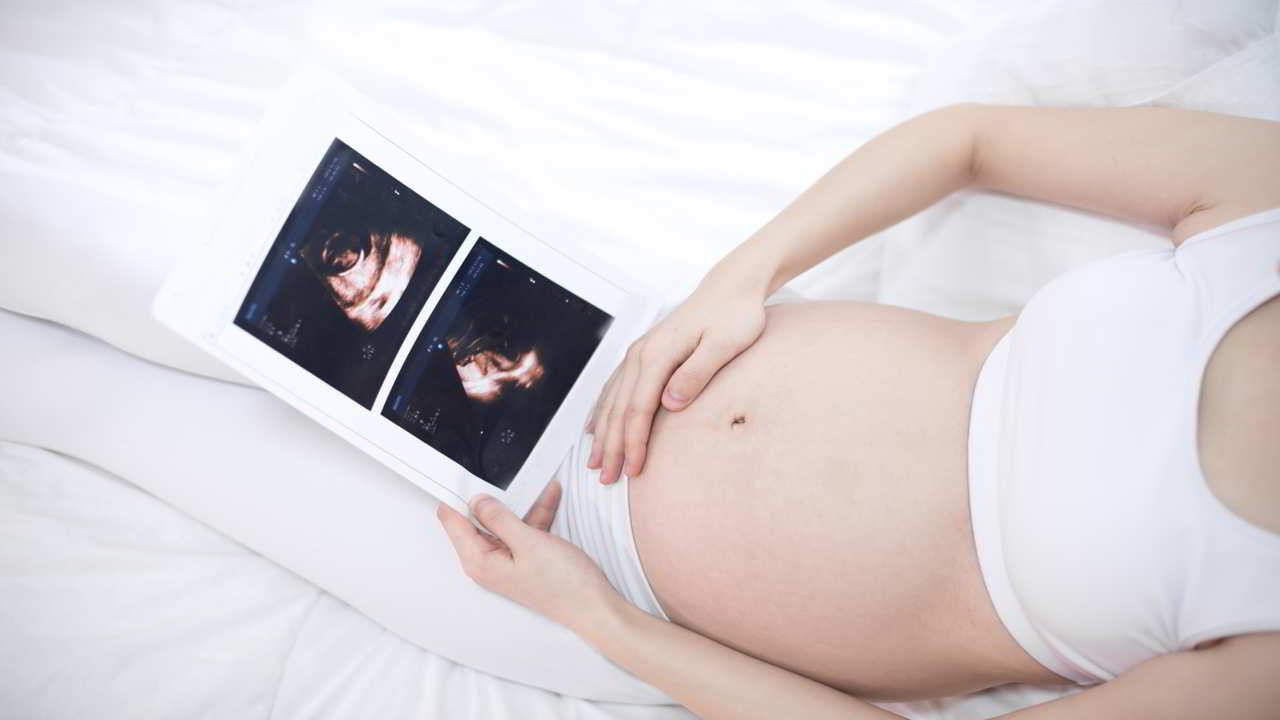 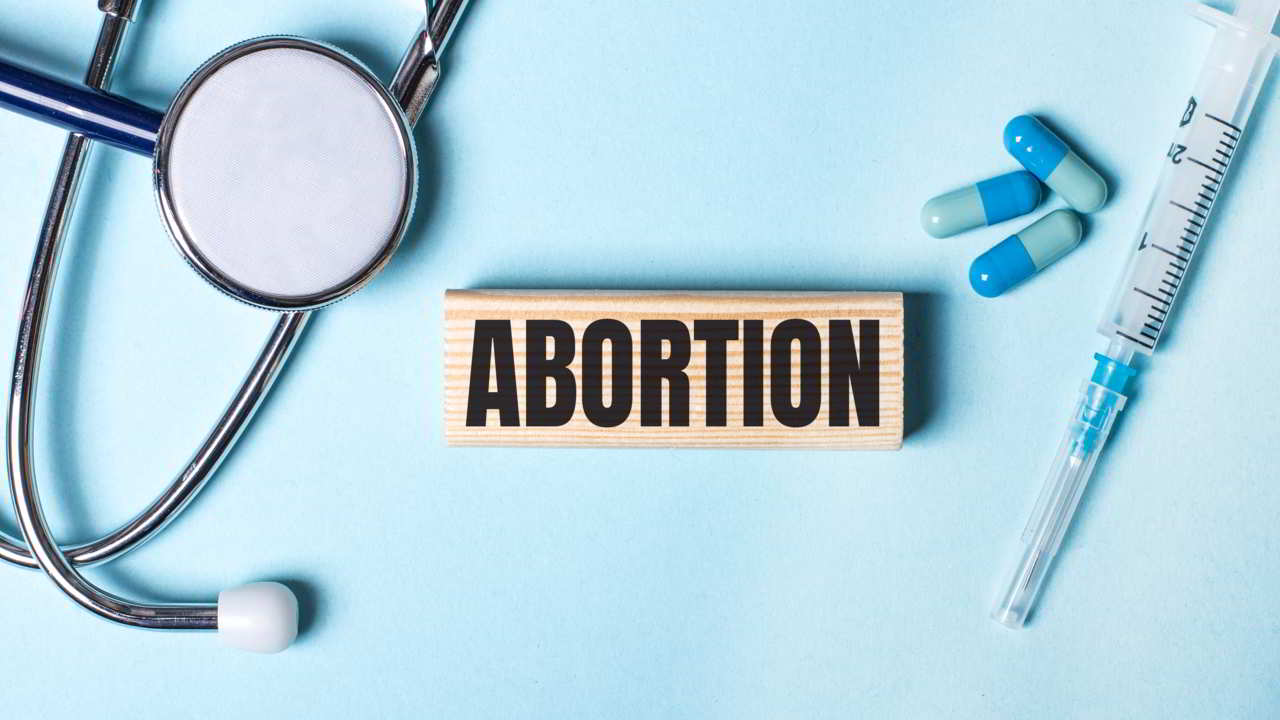 MTP, which is an abbreviation for Medical Termination of Pregnancy, is indeed a process for ending a pregnancy with the use of medications or…