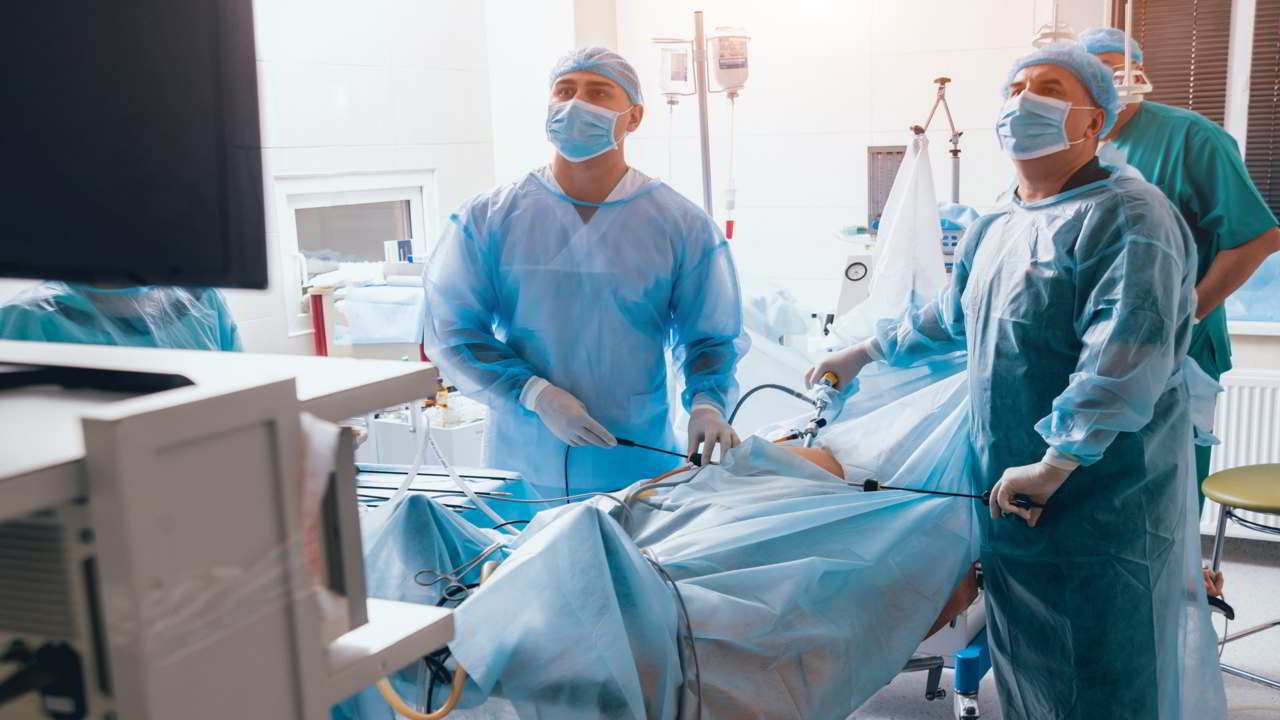 A laparoscopy is a surgical technique that is performed on the abdomen. A small gadget with a connected light and camera is used by a surgeon to assist him or her more clearly in viewing and treating illness in the body. Abdominal laparoscopy is a procedure in which a laparoscope is inserted into the stomach via a tiny incision made in the stomach by a healthcare professional.

An extra surgical device, which the physician might implant may be used to assist a laparoscopic procedure at times by the surgeon. An individual experiencing a laparoscopy might anticipate up to four tiny incisions to be made in their abdomen.

Everything You Need To Know About Laparoscopy

When you get diagnostic or exploratory laparoscopy, your doctor will look into your abdomen to see what organs need attention. Minimal-risk, less invasive surgery with just minor incisions is carried out. The abdominal organs are examined by laparoscopy, which utilizes a tool called a laparoscope. There are two components to a laparoscope: a lengthy, narrow tube as well as a high-resolution lens on the end. An abdominal hole is used to introduce the tool. The camera transmits pictures to a video display as it travels.

Laparoscopy is a minimally invasive procedure that lets your physician examine your abdomen while you are still awake. Additionally, your physician will be able to get tissue samples throughout this process.

The laparoscopic approach can be used to conduct the vast majority of intestinal procedures. ulcerative colitis,  Crohn’s illness, diverticulitis, malignancy, rectal prolapse, and chronic constipation are among the conditions that may be treated surgically.

Prior to laparoscopic operations for cancer surgeries, there was some worry voiced concerning the protection of the procedure. In recent days, multiple studies involving lots of patients have demonstrated that laparoscopic operation is a safe treatment option for some types of colon cancer.

A laparoscopic hysterectomy is a surgical technique that removes the uterus in a hassle-free manner. This procedure involves making a small cut in the abdomen and inserting a tiny camera inside of it. The operator conducts the operational procedure while seeing the picture captured by this lens on a television screen. Another small cut is made inside the abdominal area, two or three more in total. Removal is accomplished by the use of specialized devices that are entered and utilized.

When a woman has a hysterectomy, her ovaries may or may not be taken out depending on the circumstances. Whereas if ovaries remain within the body, you can occasionally experience menopausal symptoms. Women get their ovaries removed as they have a family background of ovarian cancer or even though they have an abnormal development on their ovary, among other reasons.

Fibroid removal is accomplished abdominal incision during a technique known as laparoscopic myomectomy, also known as Robotic Myomectomy. For people who are experiencing troubles as a result of fibroids, a laparoscopic myomectomy is proposed and recommended. This operation is often indicated when a lady wishes to have her fibroids removed while still retaining the use of her uterus. Fibromas have an impact on everyday life because they produce difficulties such as pelvic discomfort or pressure, excessive menstrual flow, frequent urination, or incontinence.

An ovarian cystectomy is a surgical procedure that is performed to remove a cyst from the ovary.

The following are some of the most prevalent reasons for having a laparoscopy:

Furthermore, as soon as the surgery is over, the doctor will take out all of the equipment, sew up the wounds, and wrap the affected region. The anesthetic may leave the patient feeling weary or queasy after the surgery. Most patients are released from the clinic the same day of surgery after minor procedures like ovarian cystectomy, diagnostic laparoscopy and laparoscopic adhesiolysis. However, in other cases, like after a laparoscopic hysterectomy, when the uterus is removed, further hospitalization may be required to ensure a thorough recuperation. 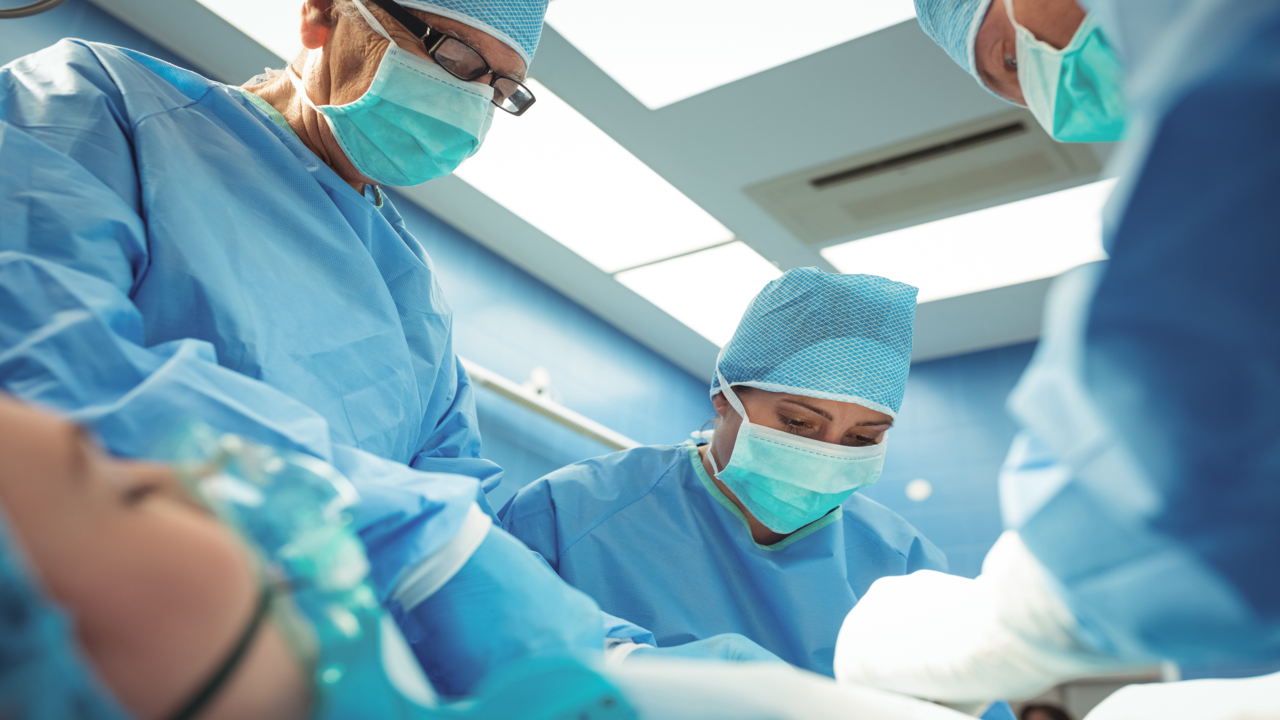 Uterine tumors are harmless growths that arise from the female uterus. Around the year of 50, approximately 70percent of females will experience fibroids, including 25% experiencing serious problems. 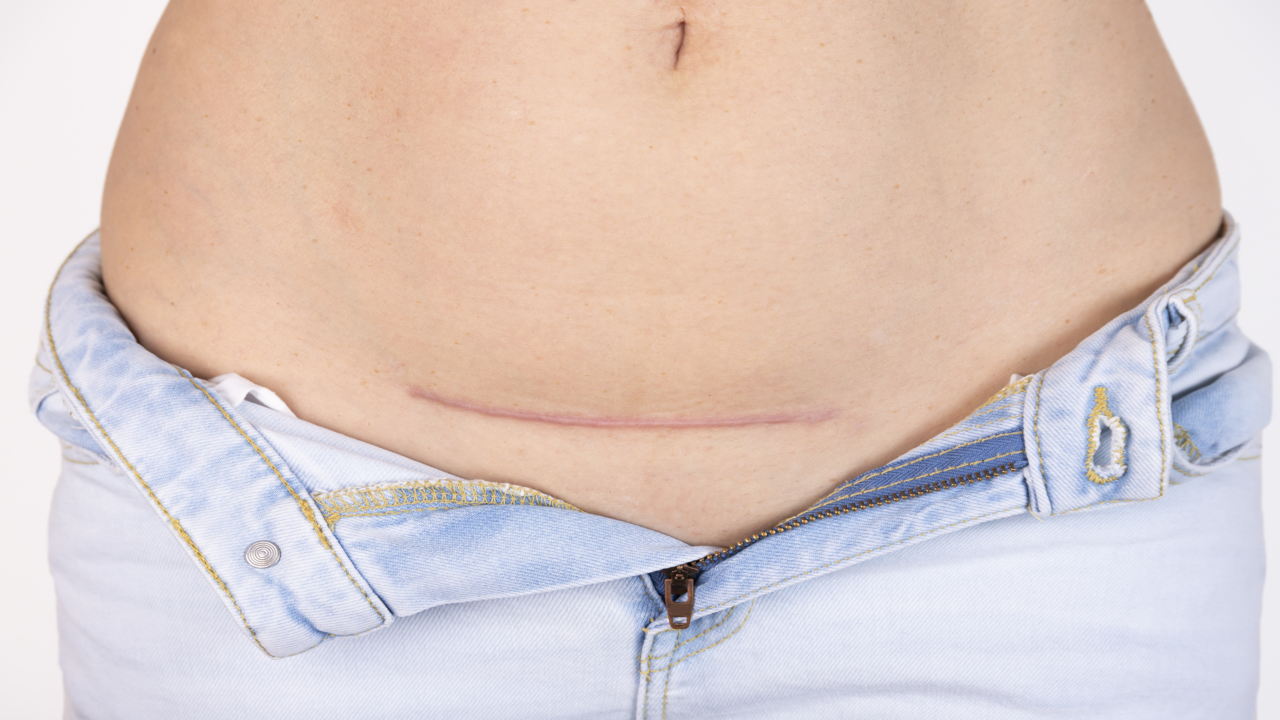 Laparoscopic cystectomy has always been a less painful surgery for detecting and removing cysts or tumors from 1 or perhaps both ovaries. 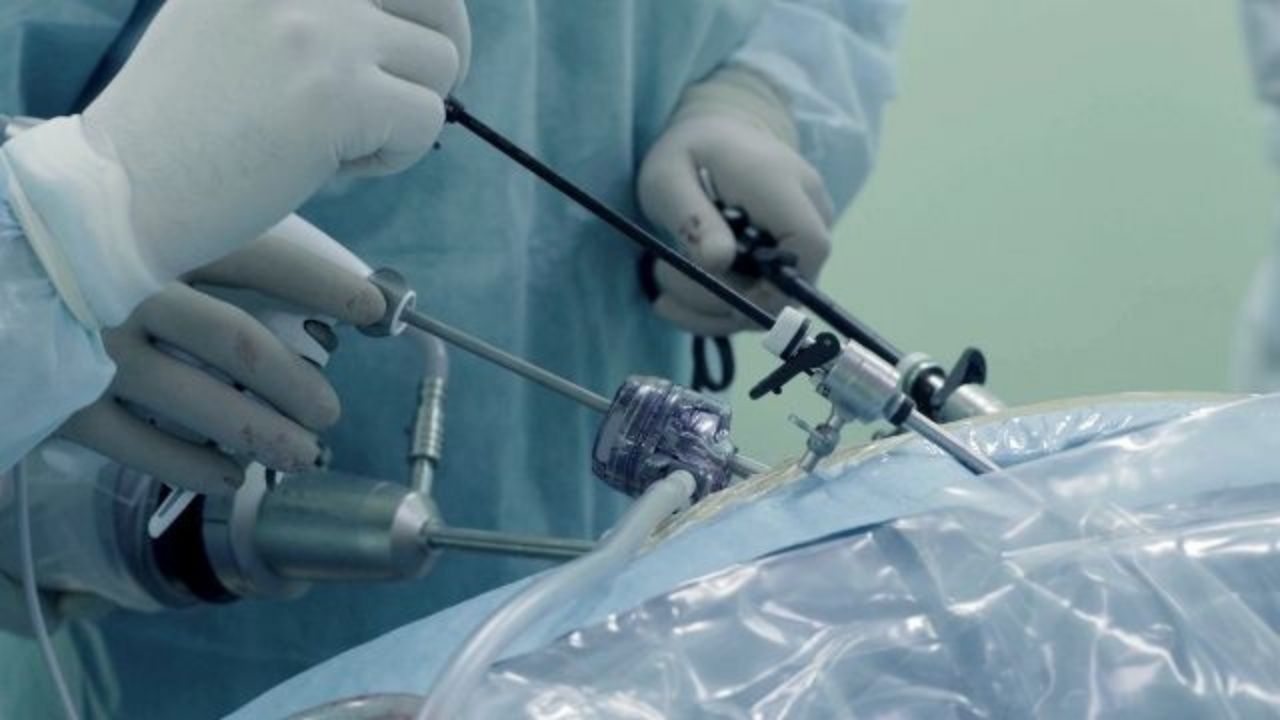 A laparoscopic hysterectomy is a major surgical procedure since it involves removing the uterus. Consequently, it is a very invasive operation.