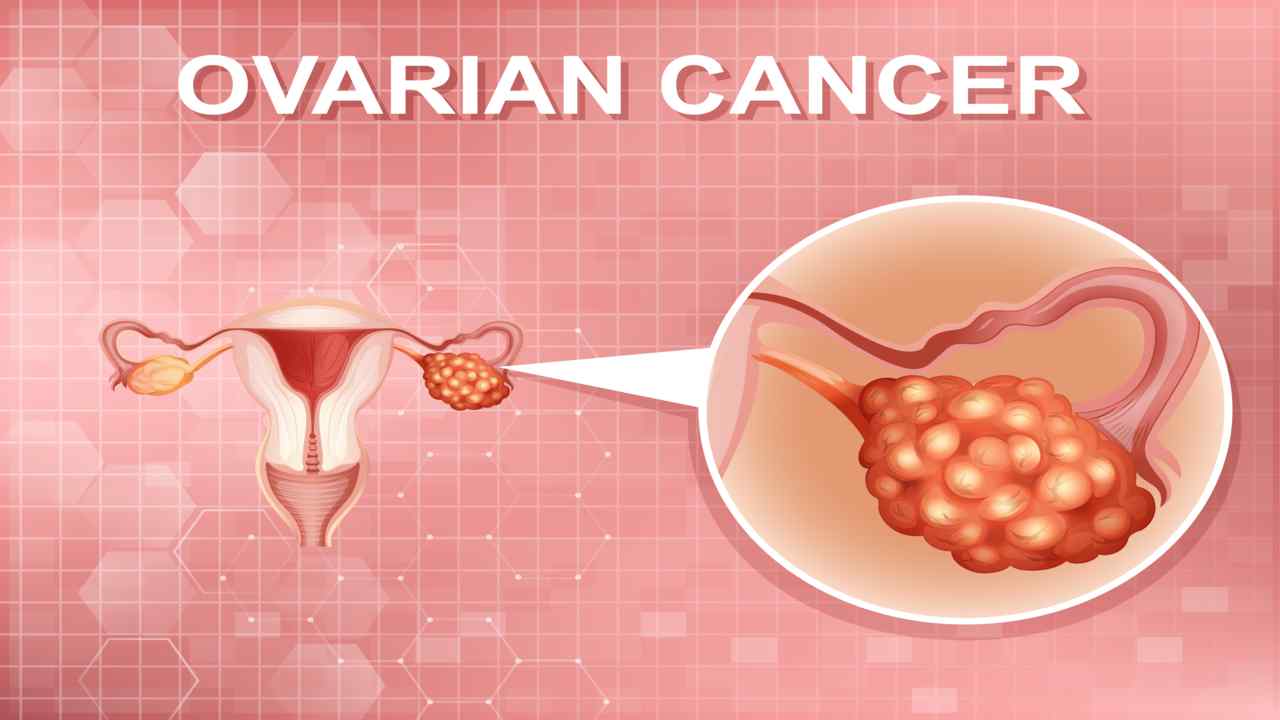 Oncology describes cancer as a disease that arises when cells inside the body start to grow unnaturally. Any part of the body might be affected by this. Ovarian cancer develops as a result of an ovary that has undergone this aberrant development. Every cell in your body goes through its own life span, developing, reproducing, and eventually being replaced by a whole new one.

When they no longer perform correctly or have overstayed their welcome, they even experience “cell death” – at this moment, the cells die. Cells, on the other hand, might begin to grow at an abnormally high rate or stop dying like they should. A tumour is often formed as a result of this aberrant cell proliferation. Both malignant and non-malignant tumors exist.

Everything You Need To Know About Ovarian Cancer

Ovarian cancer is indeed a tumour that develops in the ovaries as a result of cell proliferation. The cells reproduce rapidly and have the ability to penetrate and destroy healthy bodily tissue. The women’s reproductive tract consists of 2 ovaries, one on either side of the uterus, which are connected by a tube. The ovaries, which are each roughly the size of an almond, are responsible for the production of eggs (ova), and the hormones oestrogen and progesterone, among other things.

Ovarian cancer has no known cause, although scientists have found risk factors that may contribute to the illness. Whenever cells in or around the ovaries have alterations (mutations) in their DNA, ovarian cancer develops. The directions for a cell’s actions are included in the cell’s DNA.

The alterations instruct the cells to replicate and expand rapidly, resulting in a clump of cancer cells. When regular cells normally perish, cancerous cells continue to grow and divide.. To expand (metastasize) to certain other areas of the body, they might infiltrate neighbouring cells and split off from an original tumour.

The following are some of the factors that might raise your chances of having ovarian cancer:

A number of additional gene alterations have been identified as being related with an increased chance of ovarian cancer, such as those linked with Lynch syndrome as well as the genes BRIP1, RAD51C, and RAD51D

Ovarian cancer may begin, grow to a considerable size, and spread across the abdomen first before signs are seen. This may make it difficult to identify early on. Symptoms may range from mild to severe, and include:

The objective of cancer treatment is to get rid of as much cancer as feasible. If you do have ovarian cancer, you will need to have your sexual organs removed, as well as any cancerous organs, such as intestinal segments and the omentum.

Ovarian cancer may be surgically removed using laparoscopy (minor surgery commonly used for cancer diagnostics) or laparotomy (open surgery). A laparotomy is indeed a surgical operation that opens the abdominal and removes the ovaries. Throughout this treatment, more cancerous organs might be eliminated.

Your doctor may advise chemotherapy pre or post surgery, based on your cancer’s stage upon detection. Chemotherapy is a group of medications used to treat cancer.

However, after ovarian cancer treatment, your doctor will want to monitor your progress. You may get regular check-ups to ensure the cancer has not yet reappeared. During these visits, your doctor may examine you and discuss your symptoms. Notify your provider of any signs you could be experiencing. Your doctor may request imaging studies, usually a CT scan. 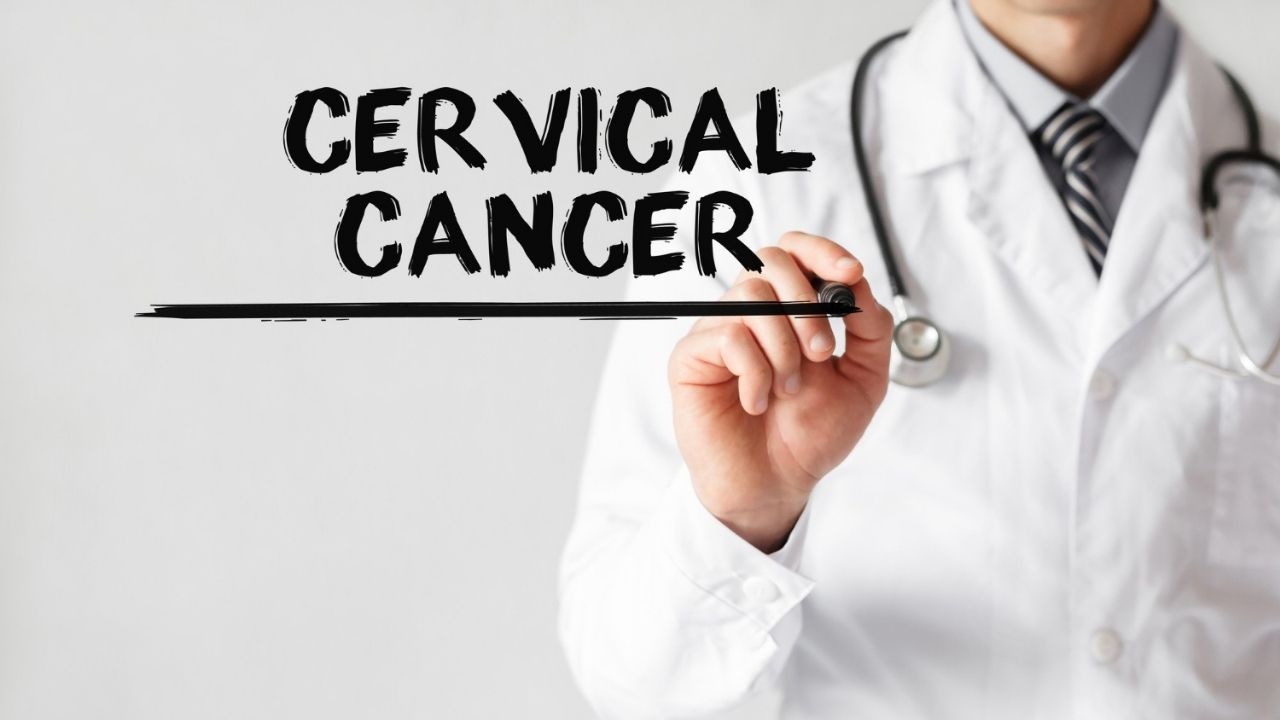 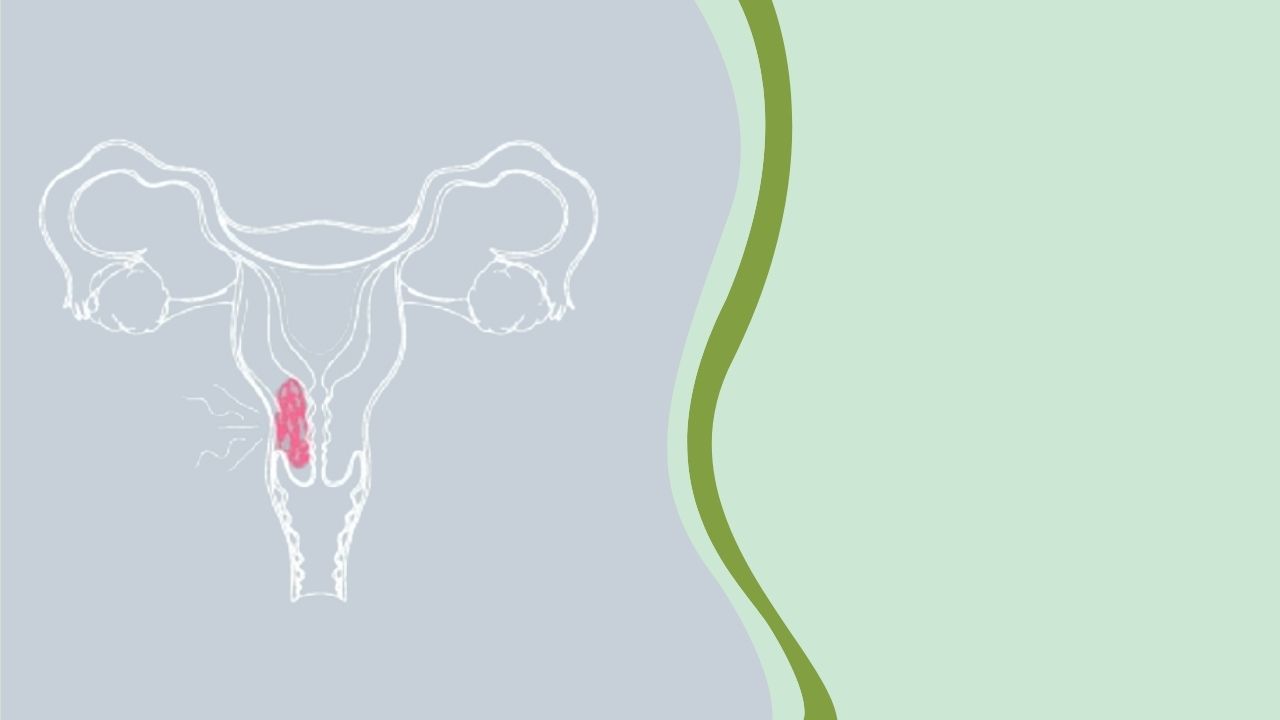 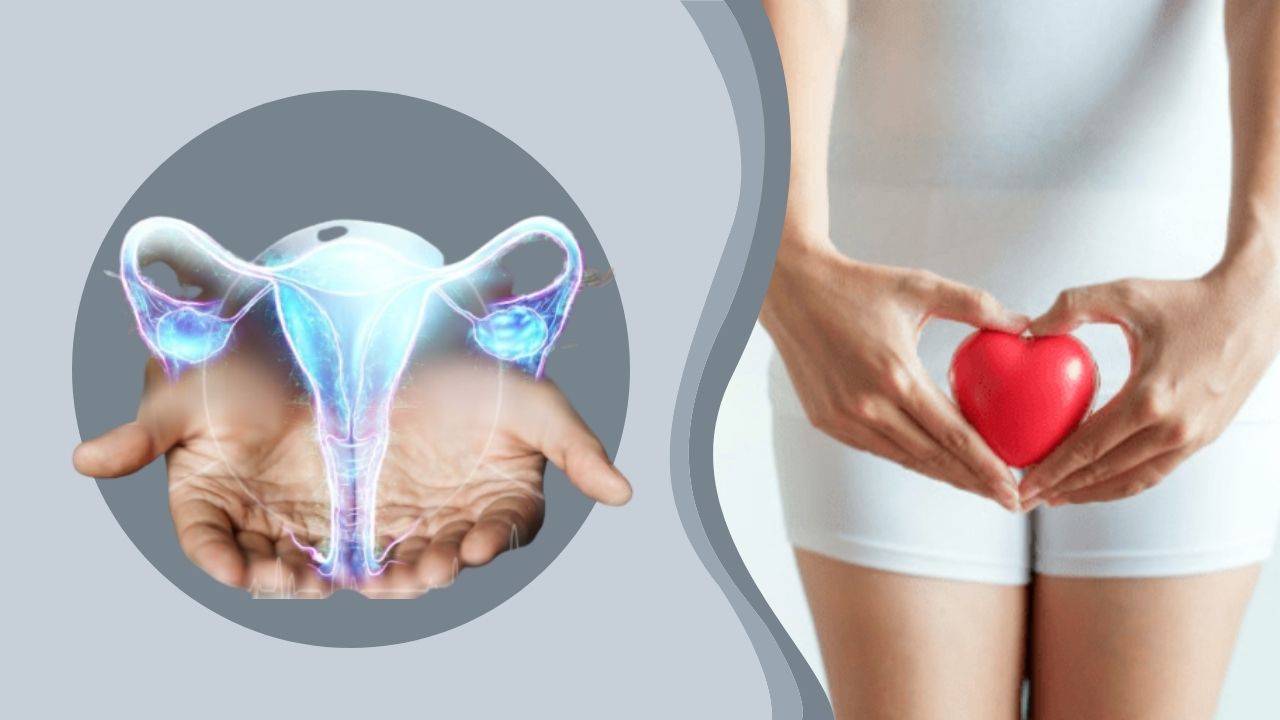 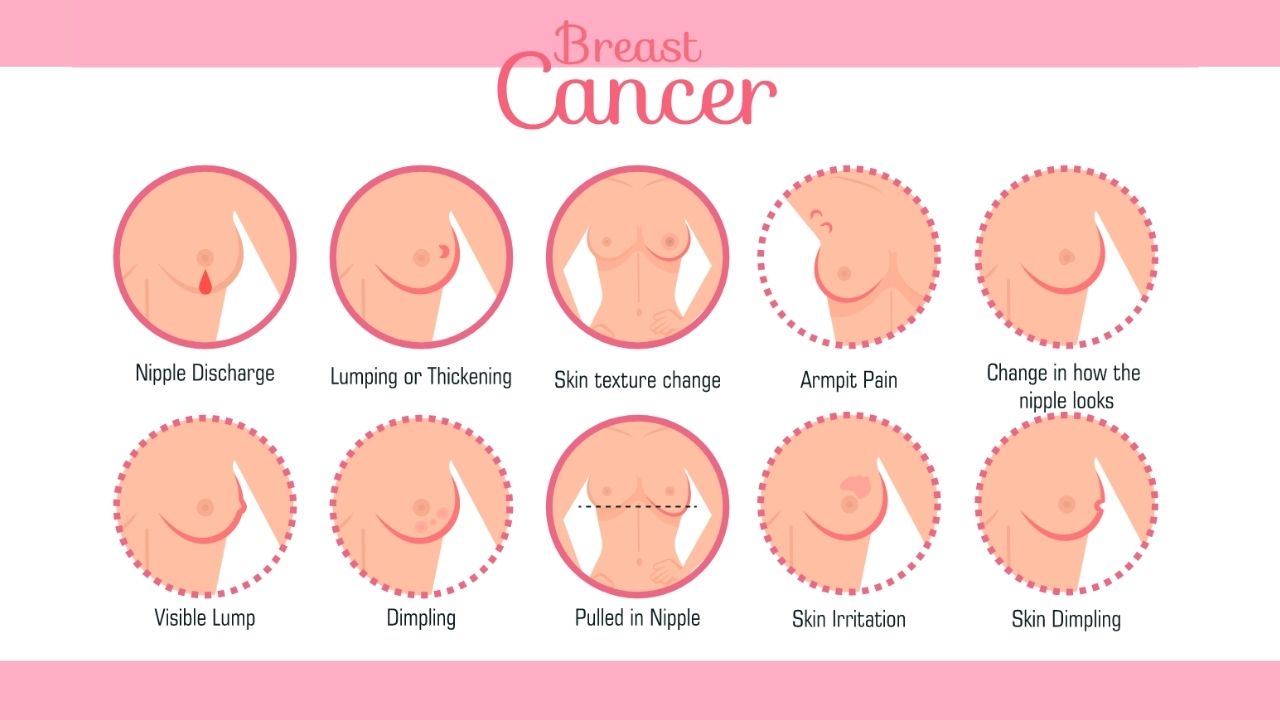