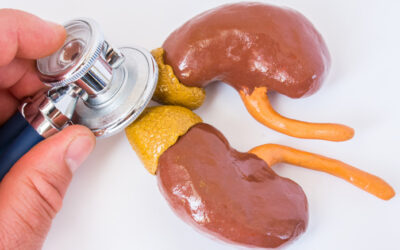 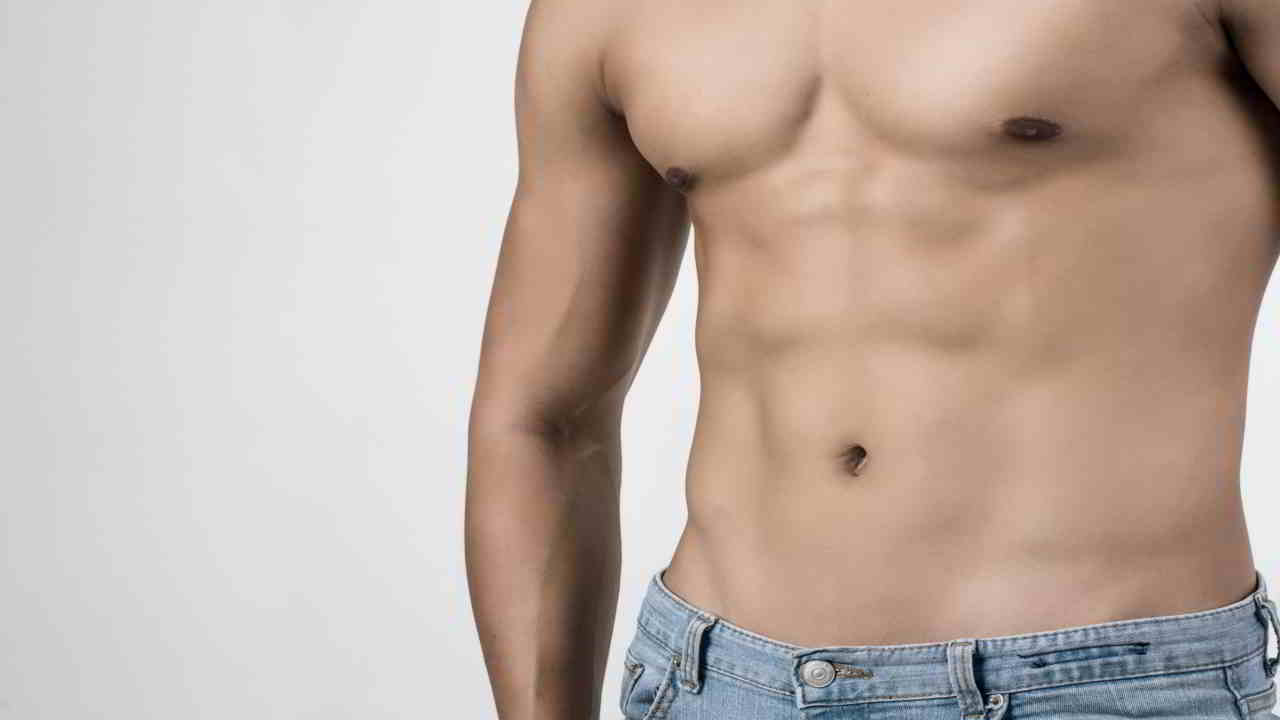 In boys and men, gynecomastia occurs when there is an imbalance in the hormones oestrogen and testosterone, resulting in an increase in breast gland tissue. Even if one or both breasts are affected, the symptoms of gynecomastia might be unequal. Male breast cancer is the most frequent kind of cancer in men, and an estimated 50 to 65% of males globally are affected by it.

Although gynecomastia isn’t life-threatening, it may be not easy to deal with. Some men and boys with this medical issue experience discomfort and embarrassment as a result of their condition. Gynecomastia may resolve itself without treatment, and if the problem continues, medication or surgery may be necessary.

Everything You Need To Know About Gynecomastia

Men and boys who suffer from gynecomastia have swollen glandular tissue in their breasts. When your body’s hormones are out of whack, this might happen. Because of the excess fat that accumulates in the breast, you develop “pseudo gynecomastia.” Unlike in women, male breast tissue does not grow as quickly as in women. The mother’s oestrogen may cause a little degree of breast growth in newborn newborns. Gynecomastia in newborn men almost typically resolves on its own. As males enter puberty, they create a testosterone-based male hormone known as testosterone, which is critical to their sexual development. There are male oestrogen levels, the feminine hormone that governs female traits, in men as well.

Under the nipple, gynecomastia may be visible as a button-sized growth. A breast lump may be visible, or you may feel it when you push the region. An easy-to-move and the tender-to-touch lump may be present in the breast tissue. One or both breasts may be affected by breast lumps and breast enlargement.

Gynecomastia seldom causes any symptoms in males above the age of 20. There is a wide range of possible signs and symptoms, including:

If you experience any of the following symptoms, you should see a doctor:

The majority of instances of gynecomastia resolve on their own over time without the need for therapy. In contrast, if the gynecomastia is caused by an underlying illness, such as hypogonadism, starvation, or cirrhosis, then the underlying problem may need to be addressed as well.

You may be taking medicine that’s causing the problem. If so, plastic surgeons may suggest quitting the prescription altogether or switching to a different one.

A doctor may prescribe frequent reevaluations every three to six months in teenagers who do not seem to have a known cause of gynecomastia other than typical hormone changes throughout puberty to determine if the disease is improving on its own. Gynecomastia in teens often resolves on its own in less than two years without therapy.

If gynecomastia does not heal on its own within a few months, or if it causes substantial discomfort, soreness, or embarrassment, treatment may be recommended.

Some men suffering from gynecomastia may find relief from medications that are used to treat breast cancer and other disorders. They are as follows:

Even though the Food and Drug Administration has authorised these drugs, they have not been explicitly approved for men with gynecomastia (male breast growth).

Surgical intervention may be recommended if the enlargement of the breasts continues to be considerable and painful after early therapy or monitoring.

If you’re self-conscious about your breast size, don’t be afraid to speak to your doctor about it without feeling ashamed. Your healthcare professional will be able to identify the underlying cause of the issue. If medicine or condition is the source of the problem, medication modifications and disease therapies may be effective. Breast tissue that has swelled over time often shrinks. If you’re feeling self-conscious about your appearance, consulting with a mental health expert may be beneficial. 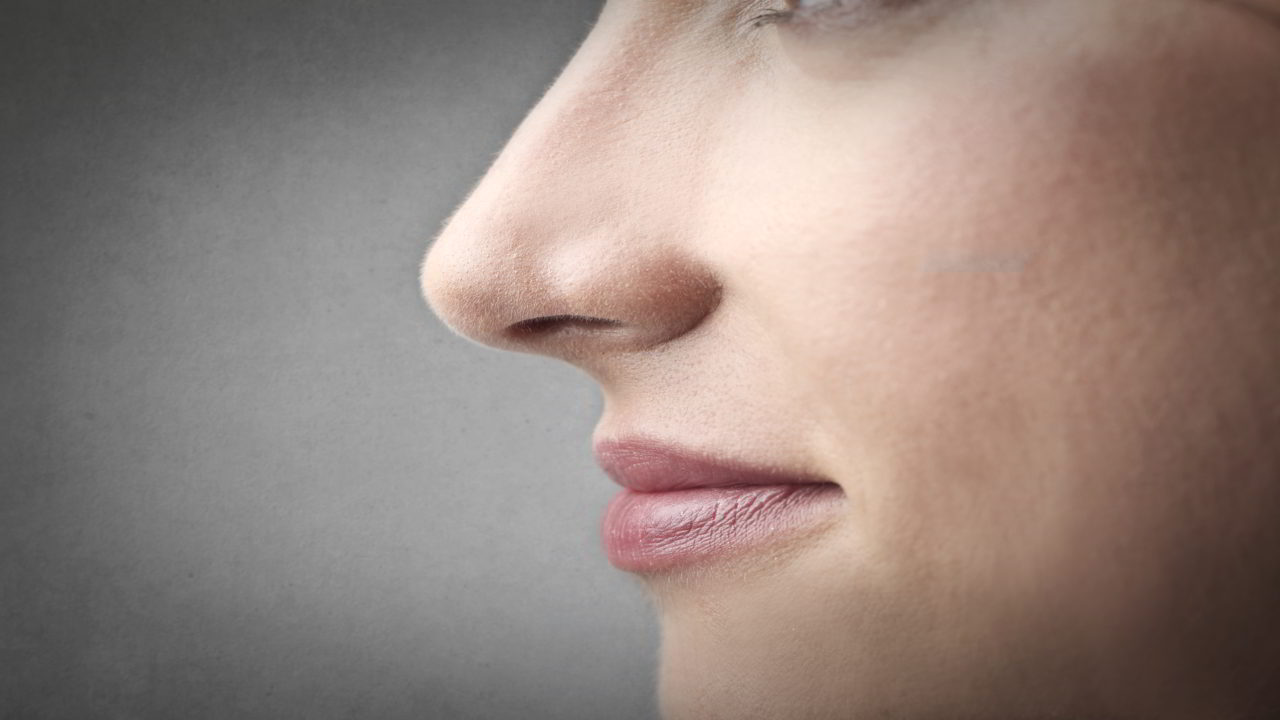 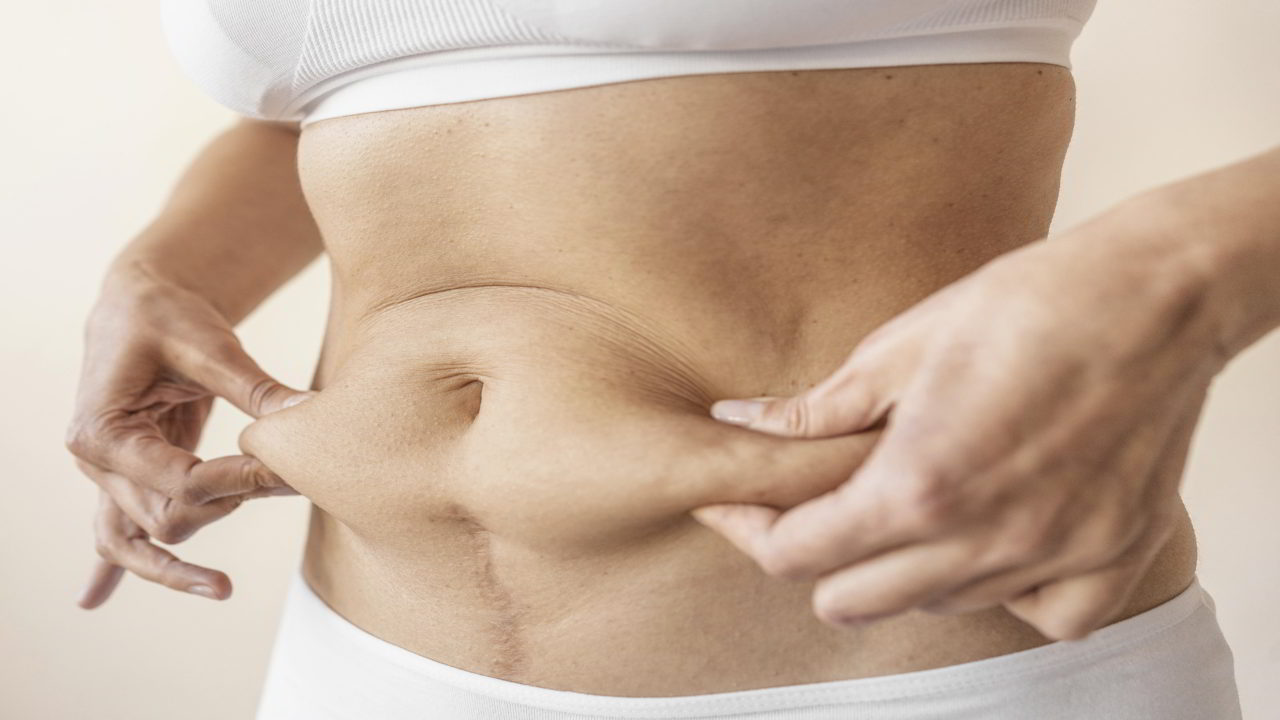 Liposuction is a plastic surgery that eliminates fat that patients can’t get rid of with healthy eating and workout. If you want to modify the contour of your hips, abdomen, thighs, bottom, and hips 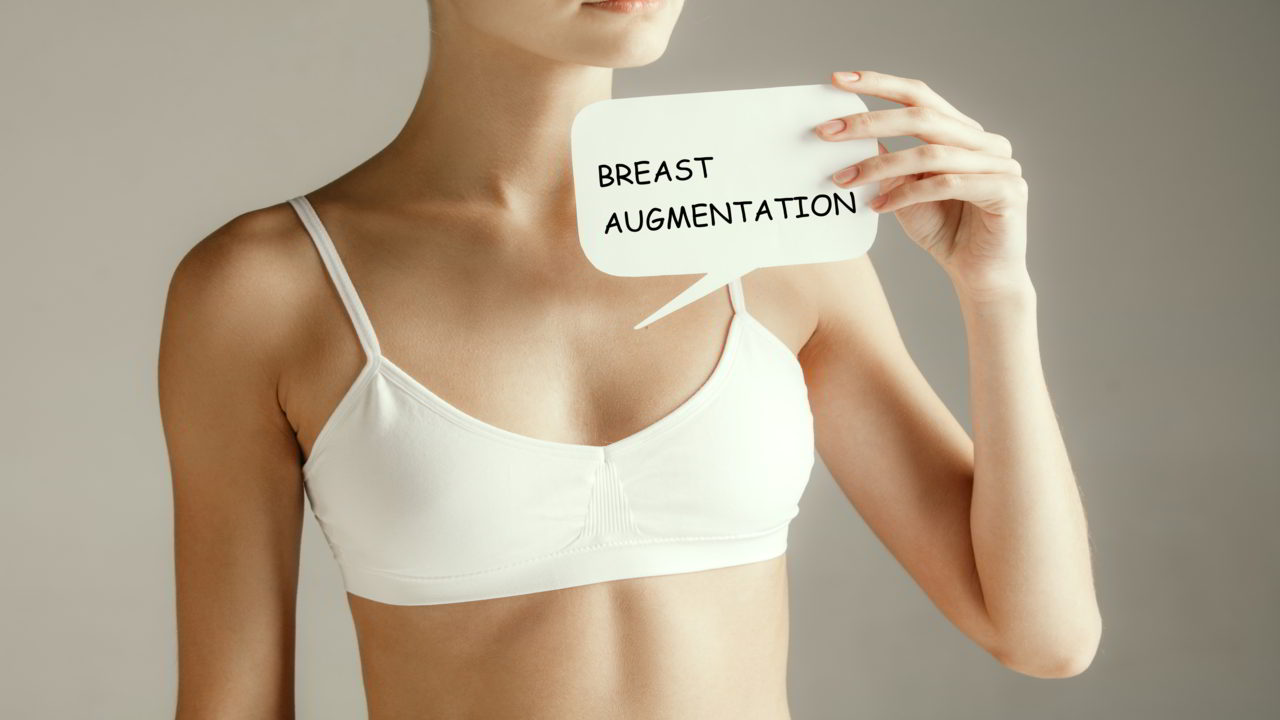 Breast implants, commonly known as expansion mainly in the upper, is a procedure that increases the size of the breasts.

END_OF_DOCUMENT_TOKEN_TO_BE_REPLACED

Adrenal fatigue, like other chronic diseases, necessitates a multifaceted approach to prevention and therapy. In terms of therapy, we must first determine what causes this....

END_OF_DOCUMENT_TOKEN_TO_BE_REPLACED 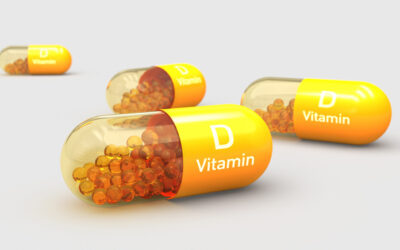 Vitamin D has long been regarded as a vital component of a healthy diet and lifestyle. It is responsible for a variety of health-related functions, including inflammation control...