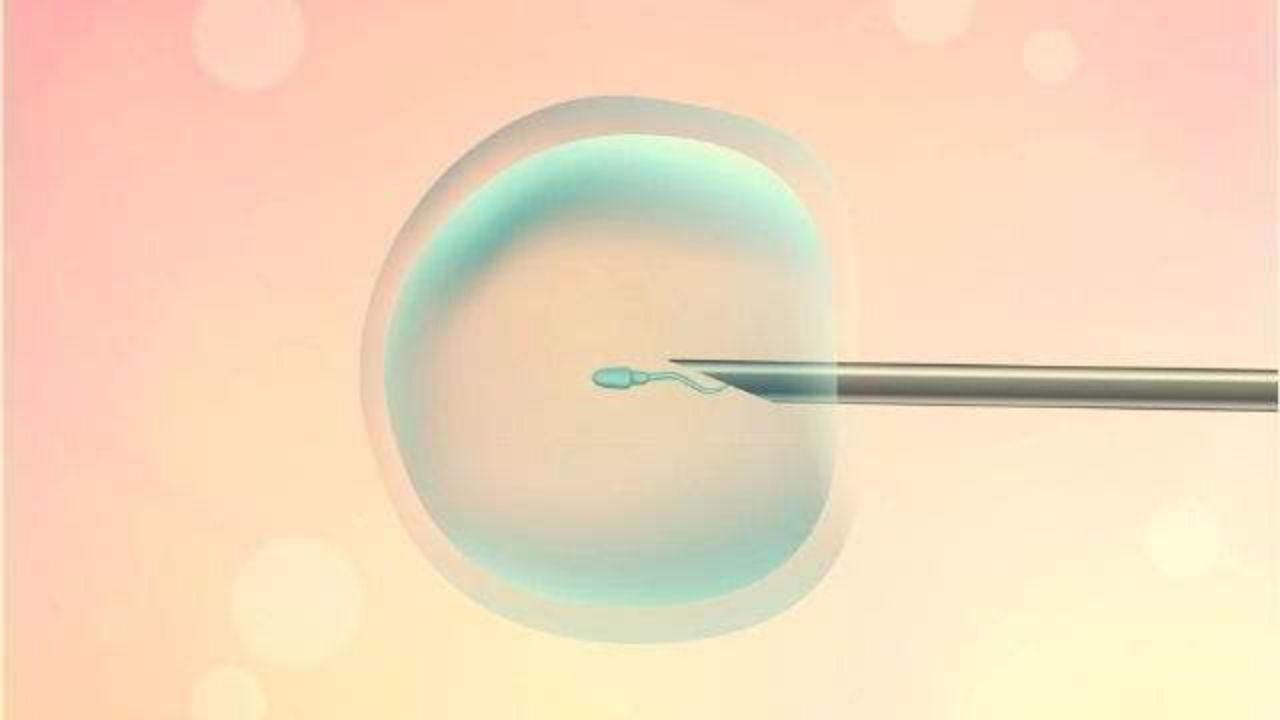 Before a male’s sperm can fertilize a woman’s egg, it must first attach itself to the outside of the egg’s shell. Once this is accomplished, fertilization may take place. In as little as one second after being linked, the sperm finds its way through the egg’s outer layer and into the egg’s inside (cytoplasm), where fertilization takes place.

The sperm may be unable to enter the outer layer of the egg at some point for a variety of reasons. It is possible that the egg’s outer layer is too thick or difficult to penetrate, or that the sperm is unable to swim. An intracytoplasmic sperm injection (ICSI) may be performed in conjunction with in vitro fertilization (IVF) to aid in the fertilization of the egg in certain situations. A single sperm is used in ICSI, and it is injected directly into the cytoplasm of the egg. It is estimated that ICSI fertilizes 50% to 80% of the eggs.

Everything You Need To Know About ICSI

IVF (Intracytoplasmic Fertilization and Sterilization) is a highly sophisticated reproductive method that takes place in an embryology lab during an IVF treatment and involves the injection of one sperm directly into a woman’s egg to produce one fertilized embryo. ICSI IVF is one of two types of fertilization procedures that may be utilized during IVF, the other being Conventional IVF Fertilization.

An embryologist uses ICSI to choose and use the sperm that seems to be the most compatible match for the egg, which is then directly injected into the egg. Sperm are picked based on their morphology (shape) and passage through the egg (forward movement). The sperm are then extracted from the sperm-drop and placed onto a microtool known as an ICSI needle for further processing.

When the embryologist is ready, he or she will bring the ICSI needle containing the sperm down to the other media drop and align it with the egg. It is necessary to carefully put the ICSI needle into the side of the egg underneath the polar body. When the egg is perforated, it is sucked into the needle and gently mixed with a little quantity of ooplasm before the sperm is inserted into the egg.

The sperm is introduced into the egg after the zona pellucida and oolemma have been perforated. Based on how many eggs were collected during that cycle, embryologists would often mix numerous combinations of egg and sperm to create a single embryo.

ICSI may be the best option if male factor infertility is an issue (which is normally detected by a semen study). ICSI is a procedure that efficiently removes male infertility by introducing sperm cells directly into the egg during the fertilization process. Sperm count, motility, and morphology are all important factors in male fertility, and they are all required for sperm to properly encounter and penetrate an egg during a natural conception procedure.

ICSI eliminates the uncertainty of whether a few vigorous, healthy sperm make the risky trek from the man’s epididymis to the vagina, cervix, uterus, and fallopian tubes to finally locate the egg; it ensures that they do. ICSI may also be an excellent alternative to an irreversible vasectomy or for men who are paralyzed due to a spinal cord injury.

It is not just male factor infertility that leads to the decision to use ICSI. In addition to these causes, your reproductive endocrinologist may propose ICSI for the following:

ICSI is a delicate procedure that should only be performed by qualified embryologists in a very contemporary and high-tech laboratory environment. One of the benefits of the ICSI procedure is that it only takes one sperm per egg and may be used on patients who are experiencing male infertility. As far as the patients are concerned, ICSI is no different from normal in vitro fertilization. 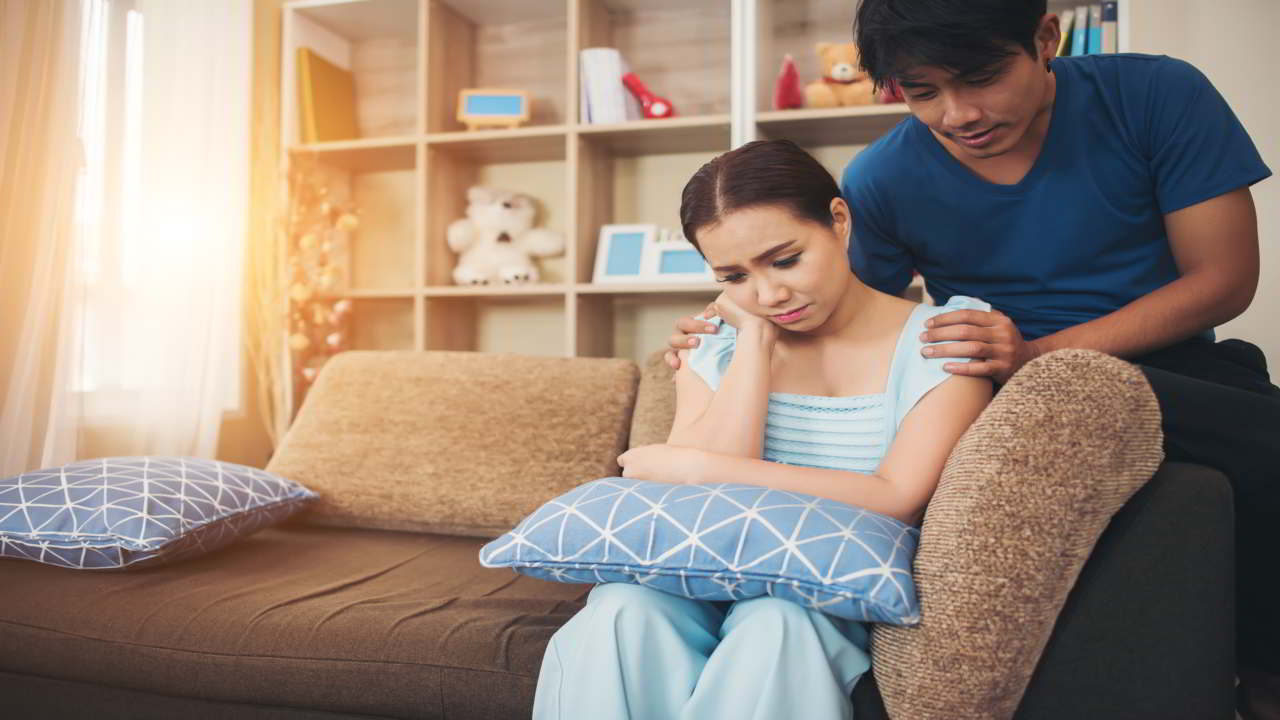 Worldwide, it’s believed that around 15% of couples who are actively trying to conceive are dealing with infertility. 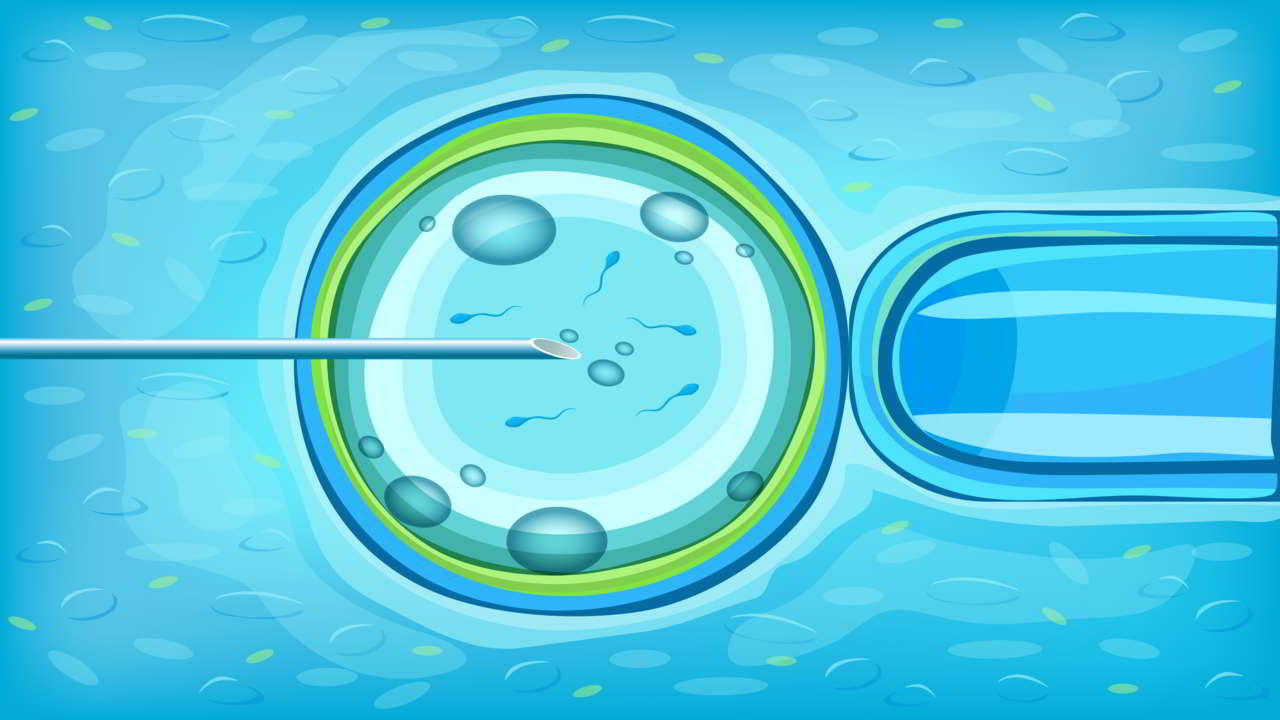 In vitro fertilization (IVF) is an advanced reproductive technique that aids infertility, genetic issues, and childbirth. 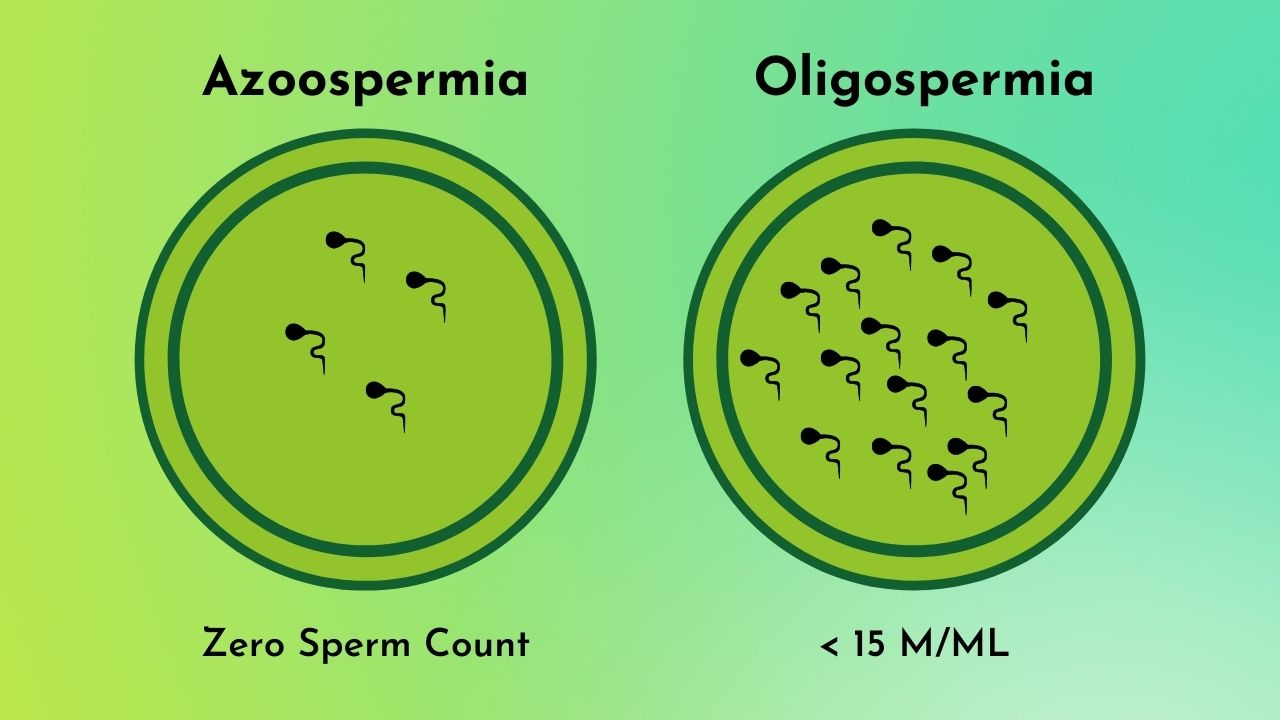 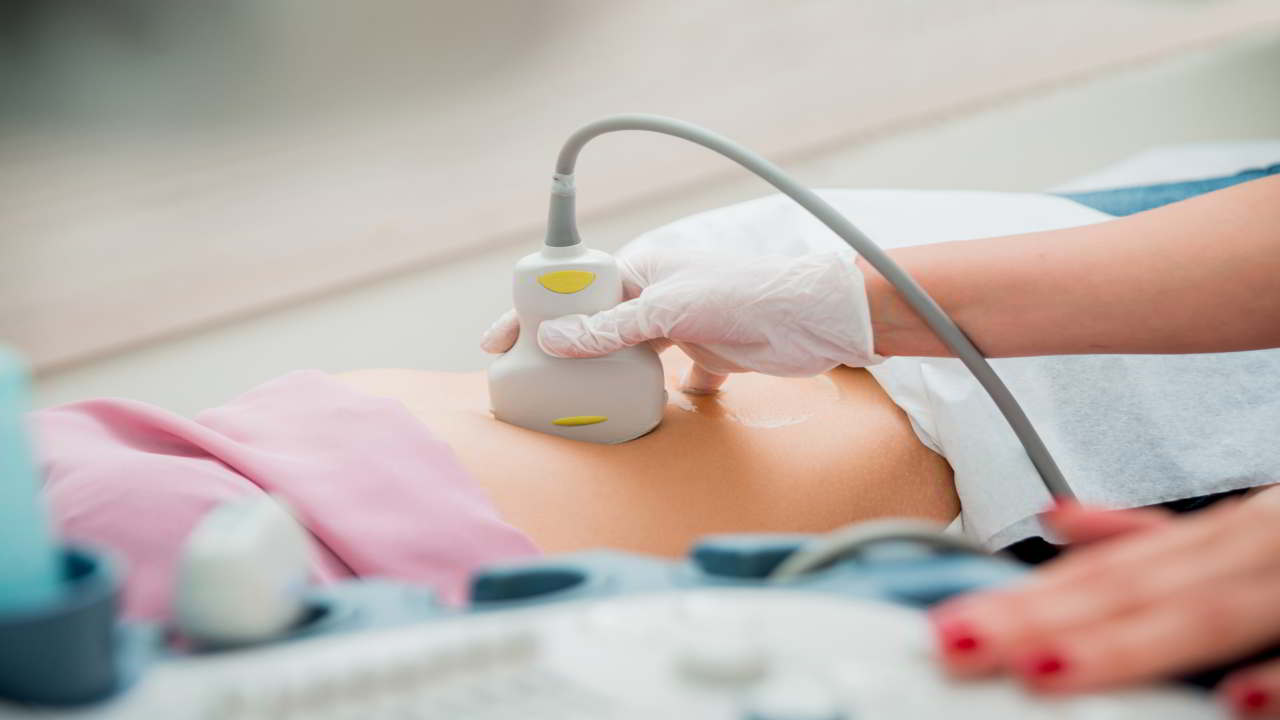 Being parents adds joy to the lives of many couples. However, while it is easy for some to become parents, for some others, it can be complicated. 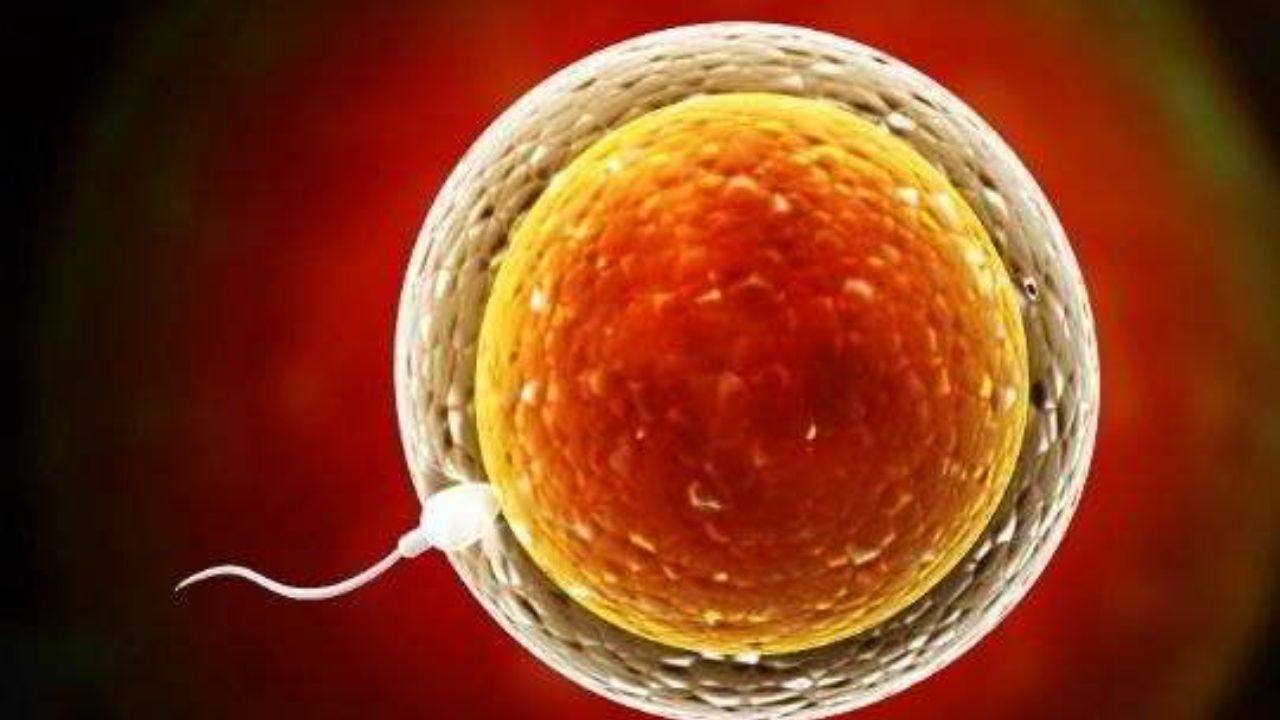 Ovulation is a crucial step in the menstrual cycle of women. The ovary releases a mature egg that reaches the uterus through fallopian tubes. 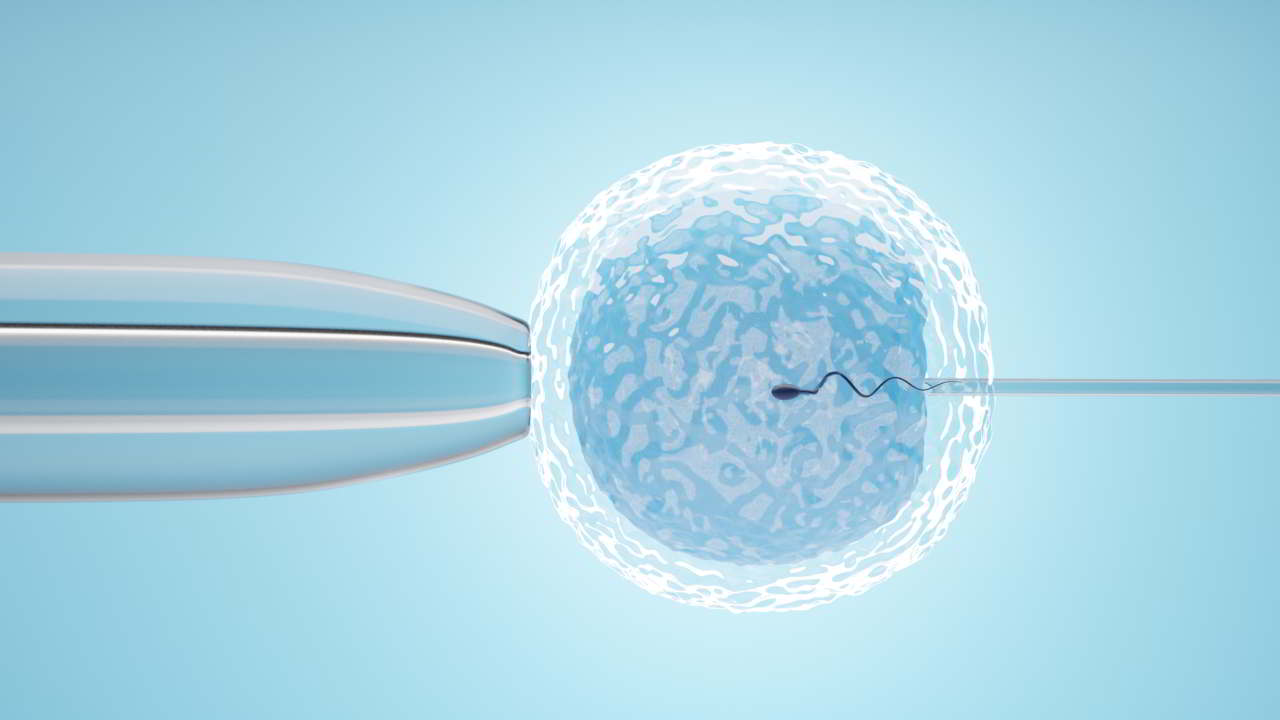 A simple treatment, known as intrauterine insemination (IUI) places healthy sperm straight into your uterus, allowing them to move closer to your egg. 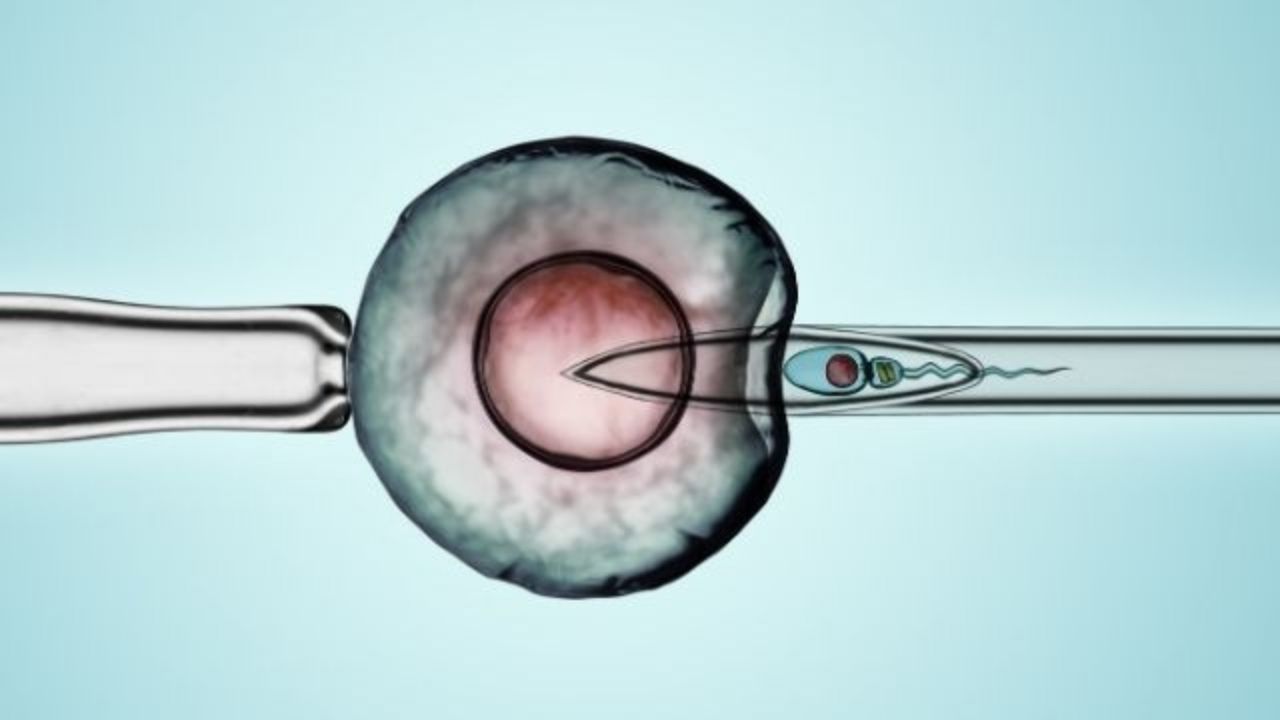 When used in IVF therapy, Intracytoplasmic Morphologically Selected Sperm Injection (IMSI) is a procedure that involves the… 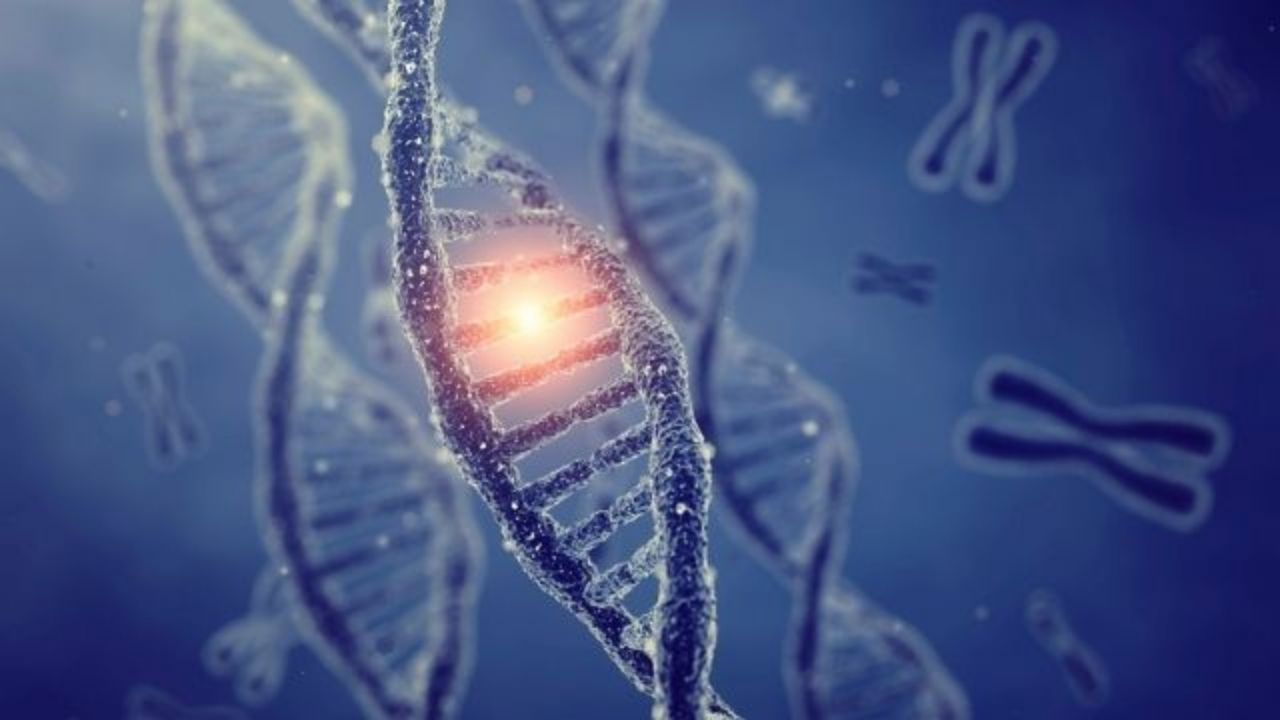 As a diagnostic technique, genetic screening may identify people who are at an increased risk of developing a certain condition or who have the… 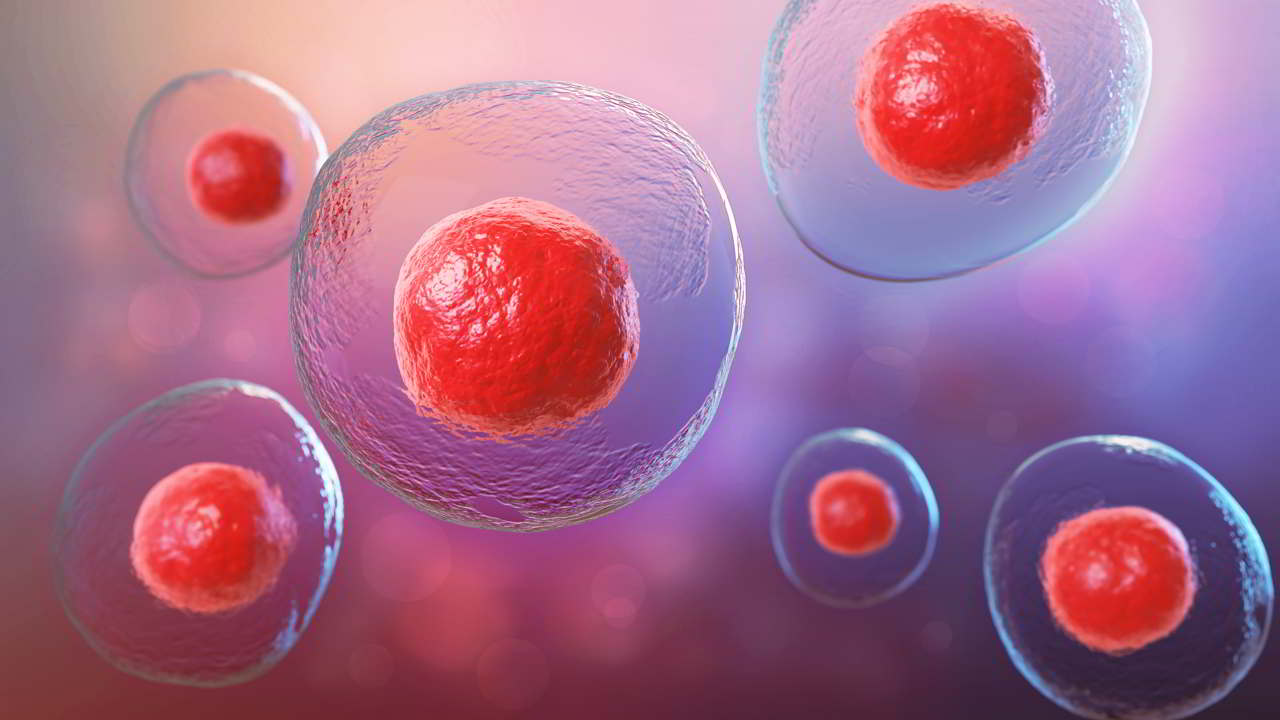 Stem cells are seen as the basic building blocks of the human body. When certain conditions are met, they may produce more useful cells. 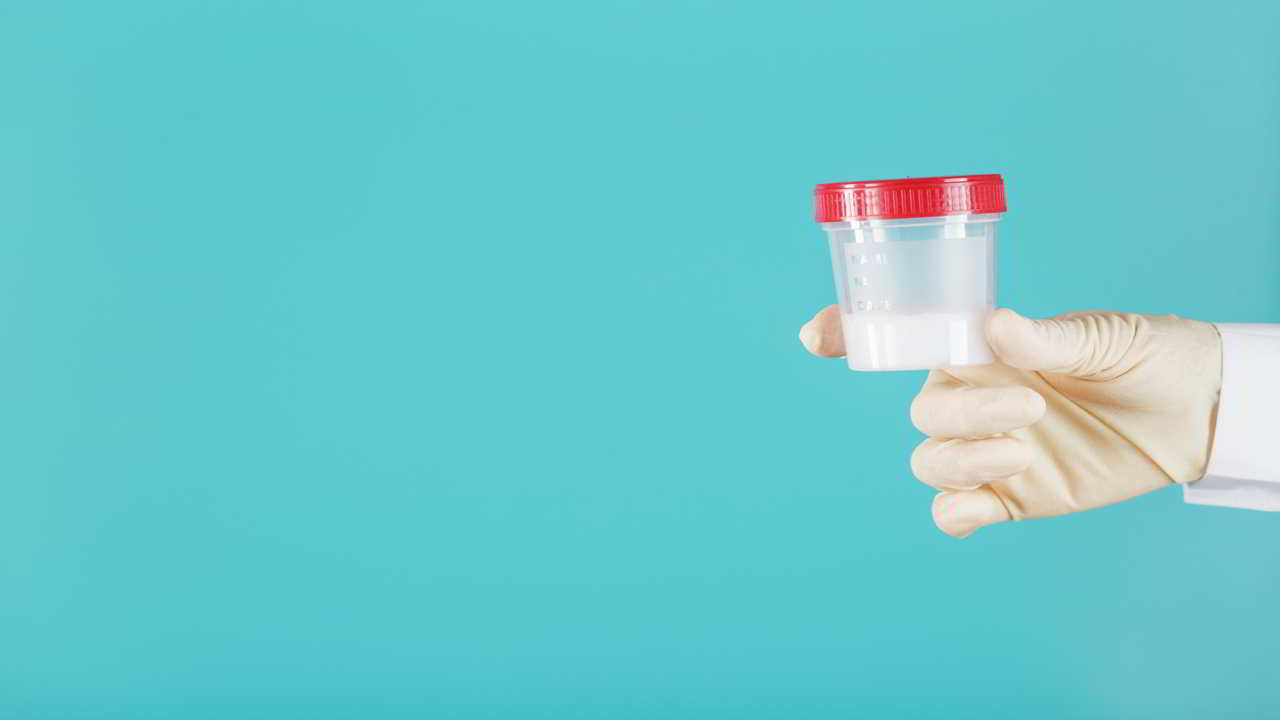 CASA, also known as Computer Assisted Semen analysis, is referred to as high-end sophisticated electronics imaging systems to witness the…