Surprising Facts About the Third Trimester of a Baby 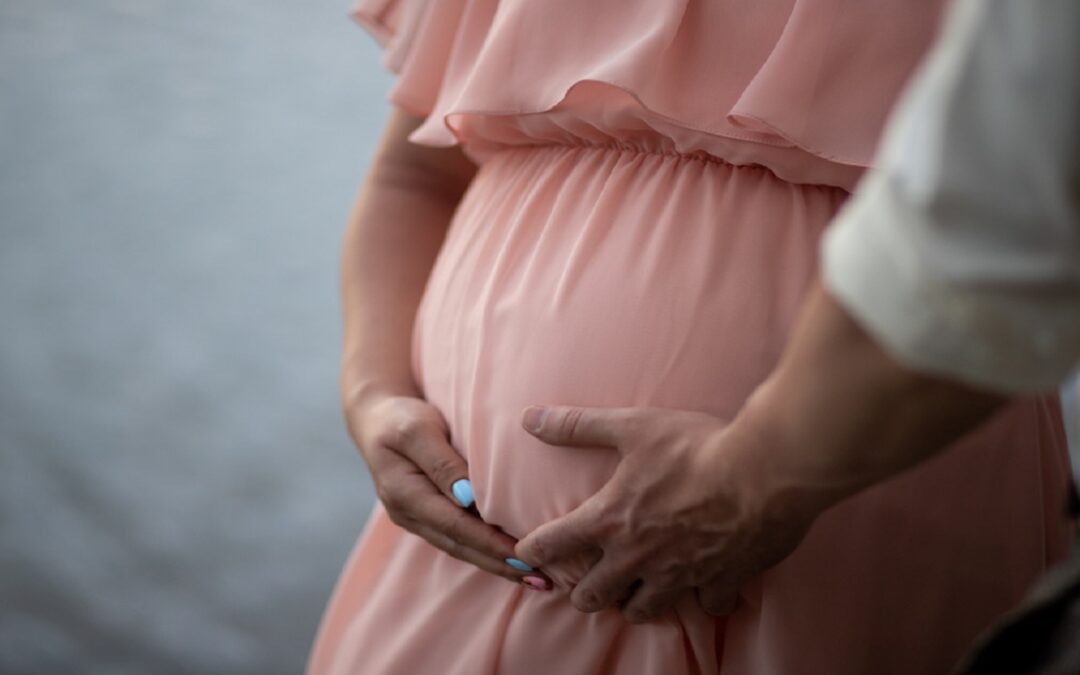 Throughout the nine months of pregnancy, both the mother and the baby undergo some incredible transformations. The bodies are growing and extending, the organs are evolving, and things are changing at a quick pace on a daily basis. Even if the baby arrives soon, he or she would be likely to survive due to advances in medicine and technology.

However, the third trimester is perhaps the most difficult for the woman since she must deal with the baby bump, heartburn, eating troubles, and much more. But, at the end of the day, all of these things are quite important. Each of these changes in the body is important and must be addressed. The following are some surprising facts concerning your baby’s third trimester.

The Eyes Of The Baby

By the 28th week, the babies could open their eyes and could even try blinking during the third trimester. Furthermore, if they are twins, they can see, hold hands, and even reach each other’s faces. Aside from that, babies could detect light streaming out of the womb via the skin.

Many individuals are still unaware that the third trimester is a period when the brain is exceptionally active. According to the studies, babies experience REM, which is a rapid eye movement that occurs while sleeping and dreaming. However, no one knows what these babies dream about, it is wonderful to learn that dream cycles emerge at such a young age.

By the third trimester, the baby has gotten bigger and has less room to move around. As a result, you will most likely feel the kicks and hiccups. Because newborns are frequently in motion when sleeping, a kick count could be used to determine how the baby is doing throughout the third trimester.

By this stage, a baby can tell the difference between his or her mother’s voice and the voice of another person. In fact, certain voices elicit a more favorable response than others. As a result, talking to your baby throughout the third trimester is an excellent idea.

By the third trimester, not only has the baby developed fingers, but his or her nails have also finished developing. Fingernails and toenails develop at the end of the first trimester and expand during the second. At around 34 weeks, they are fully developed.

Because of the developing uterus, the stomach might get unusually congested during this stage, causing the mother to feel fuller sooner. It can also create digestive problems and heartburn, making eating even more difficult.

According to research, babies can recognize their mothers by their smell even when they are only a few days old. They can also recognize breastmilk, and their sense of smell develops fully by the third trimester.

Hair begins to form on the baby’s head at 30 weeks pregnant, while eyelashes and brows appear around week 32. However, the kid will shed some of his or her hair by birth, the color of his or her hair would most likely alter based on genetics.

A woman’s hormonal problems aren’t the only ones she has to deal with at this stage. The bladder is now squeezed beneath the uterus, which is increasing by the day. Digestion slows dramatically, which is why some women get constipation.

Many women are concerned about their ability to produce milk, yet for others, the milk arrives early and could even leak out through the third trimester. This is most common among women who have already undergone pregnancy before.

Previously, your visits to the doctor were reduced to once or twice a month at most. But at this stage your due date is approaching, everyone wishes you a safe birth. The specialist will keep a careful eye on the mother’s health and might ask her to visit once or twice each week.

The Weight of The Baby

By the completion of the last weeks, the baby might weigh anything from half a pound to a full pound. The majority of this weight increase is fat. Fat is incredibly beneficial to the baby since it assists in brain development and supplies the body with additional energy to maintain body temperature.

Doctors commonly give the mother a due date, but that’s only an estimate; the baby might arrive late or early. The baby reaches full term at 37 weeks but can arrive sooner; nevertheless, there is no need to be concerned because a baby delivered at this stage will be just as healthy.